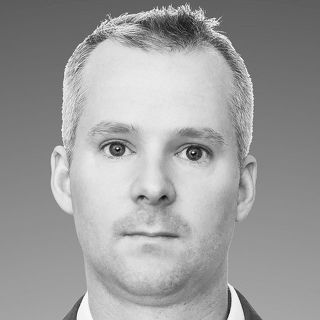 Lieutenant-colonel Yves Desbiens joined the Canadian Forces in 2006 as a Public Affairs Officer. He is currently assigned as a Project Officer at the NATO Strategic Communications Centre of Excellence in Riga.

From 2018 to 2020, he was the Chief Strategic Communications and Effects at Task Force Latvia in Riga, where he ensured the full integration of communication and information aspects in planning and execution of all Canadian activities, in support of NATO aims and objectives. Prior to that, LCol Desbiens worked at the 2nd Division and Joint Task Force (East) Headquarters, the Military Police and National Investigation Group, the Director General Public Affairs, Combat Camera, and the Strategic Joint Staff.

LCol Desbiens holds an Executive MBA from McGill and HEC-Montréal, a Bachelor in Communication from Université du Québec à Trois-Rivières, and is a graduate of the Canadian Forces Joint Command and Staff Program.

LCol Desbiens and his wife have one child. 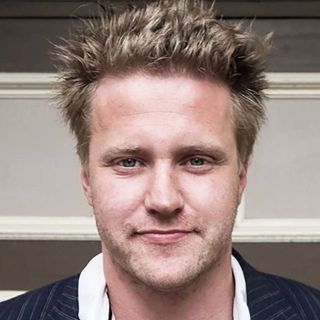 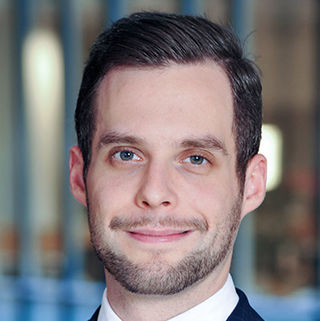 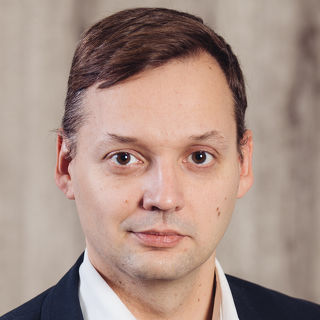 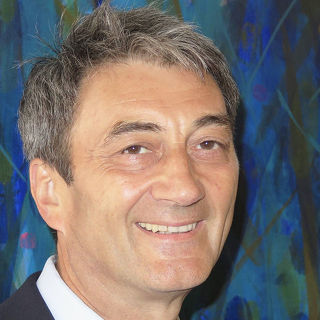 Head of Center for Technology Futures 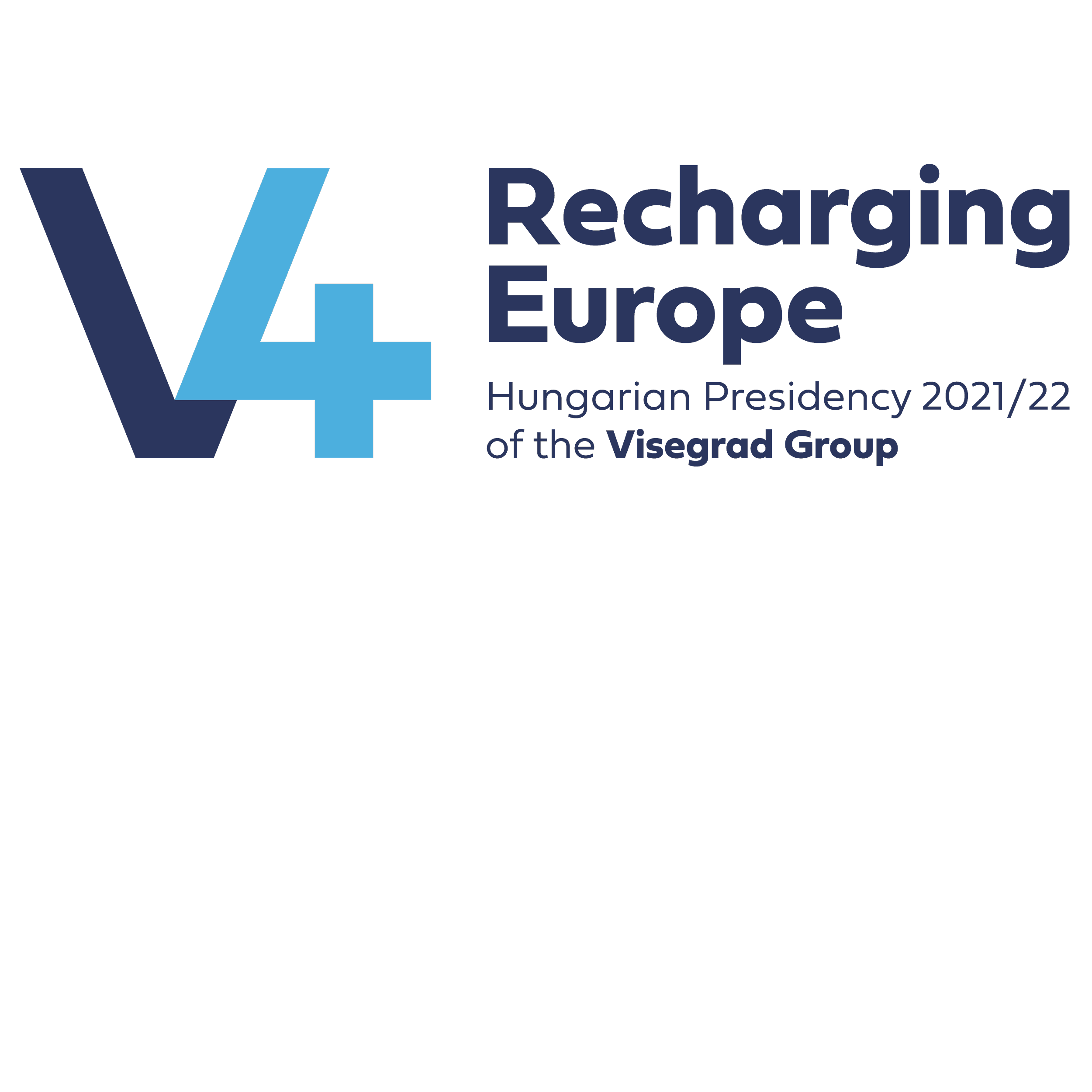 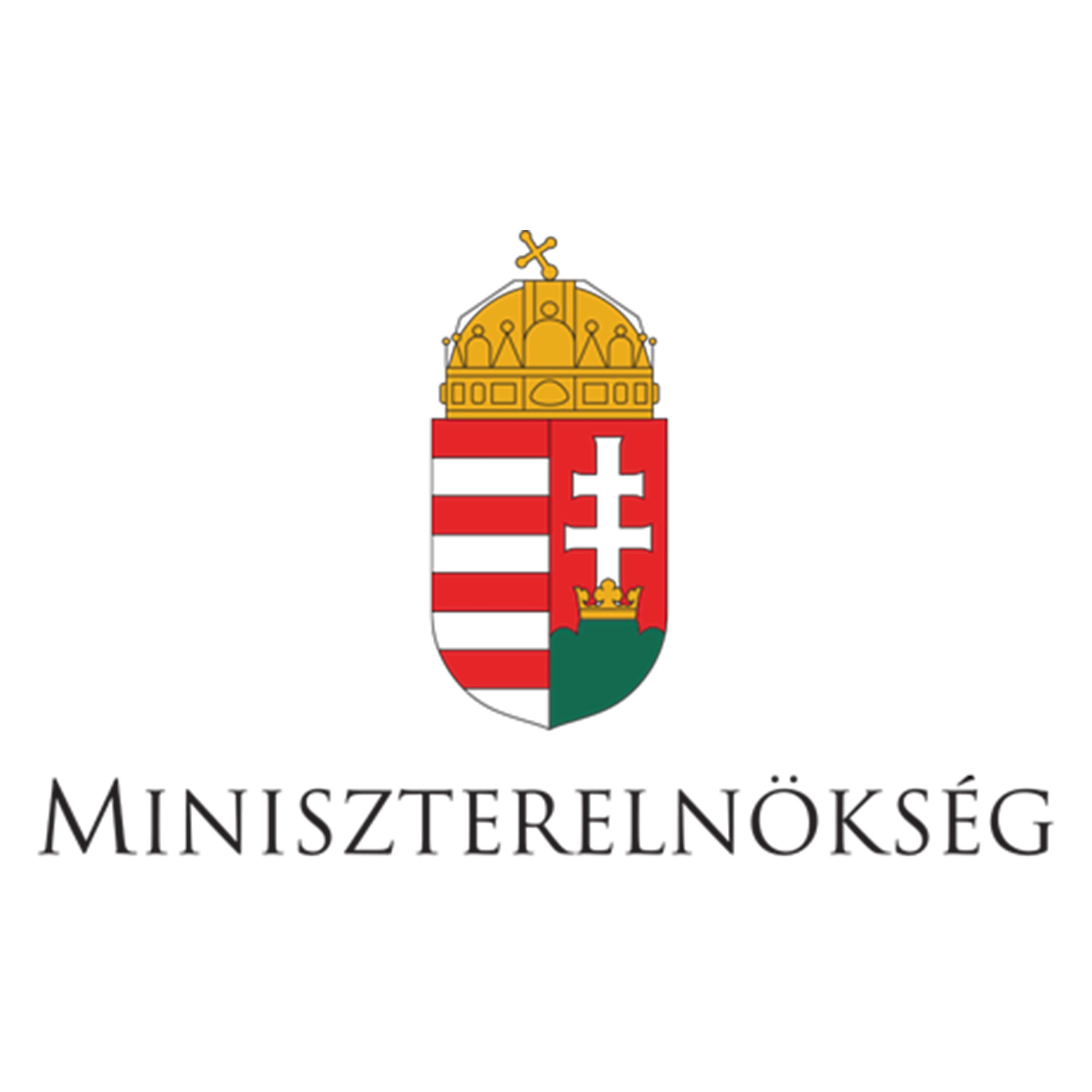 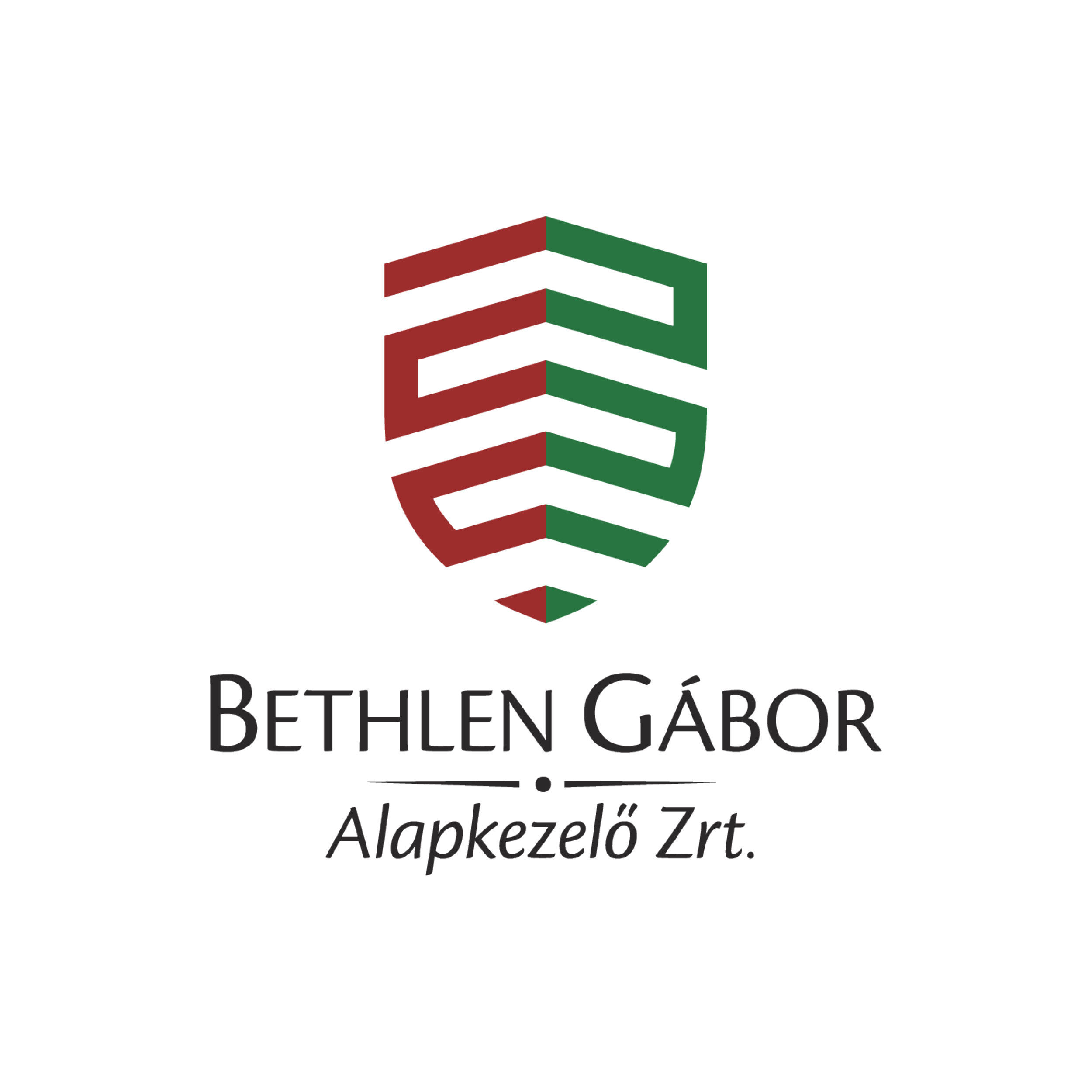 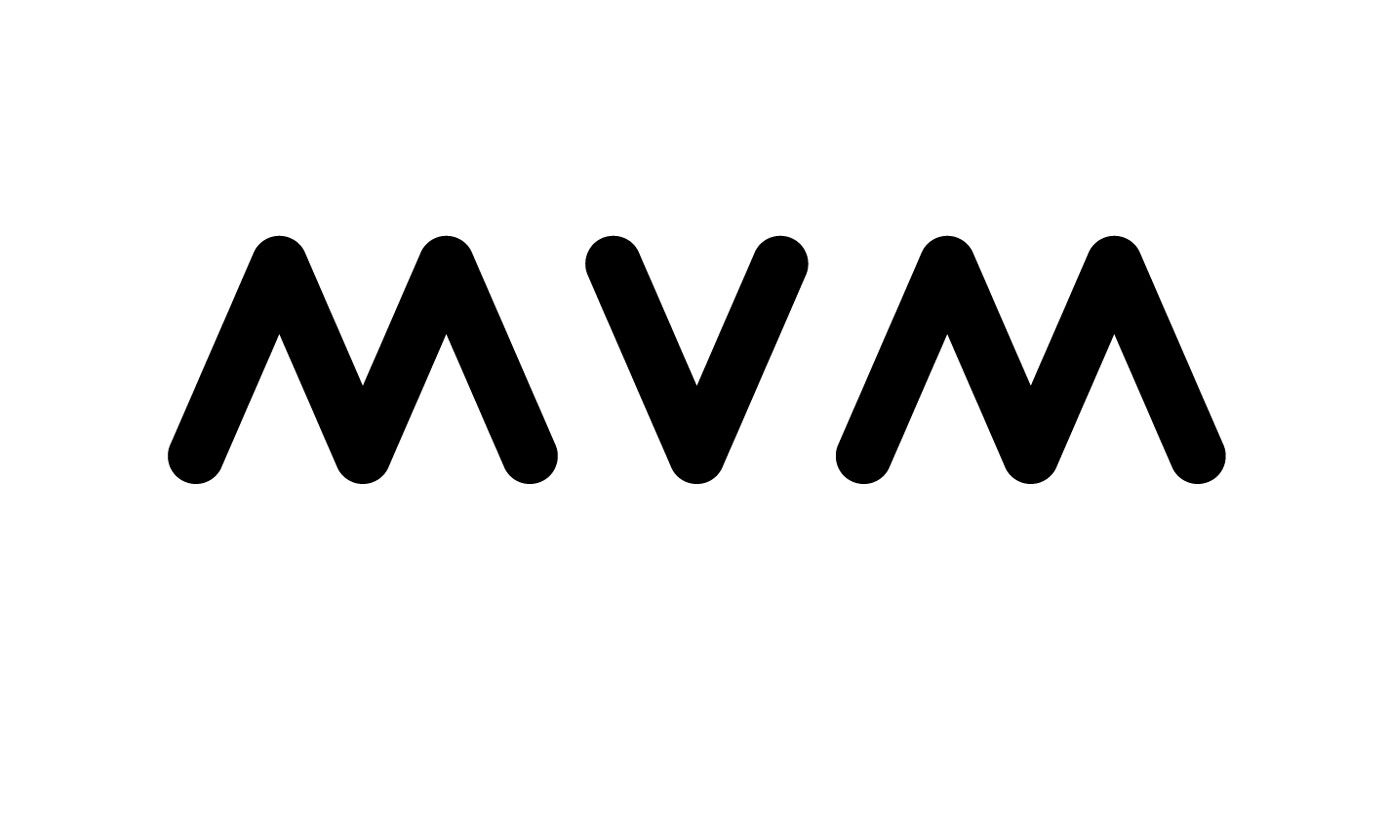 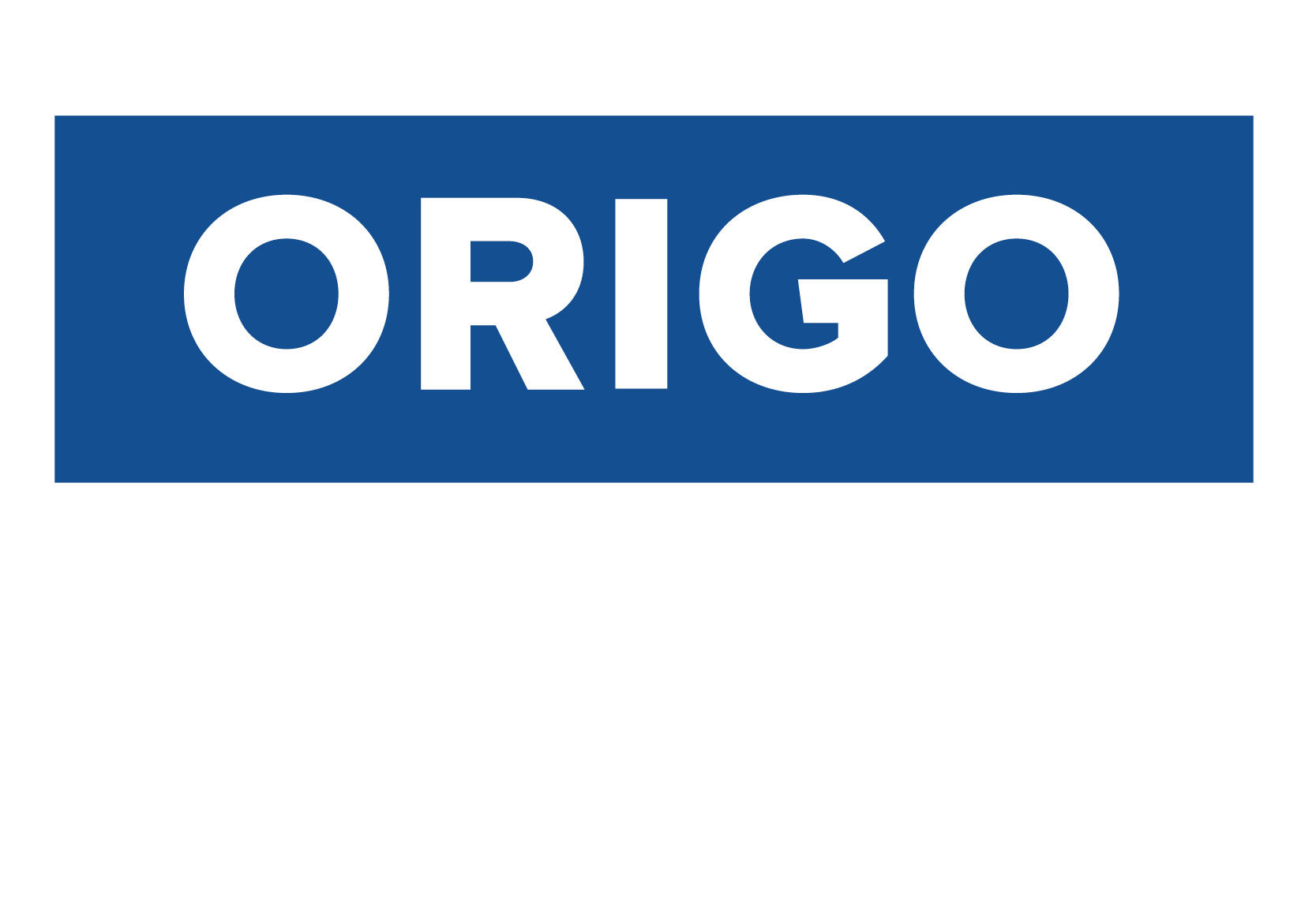 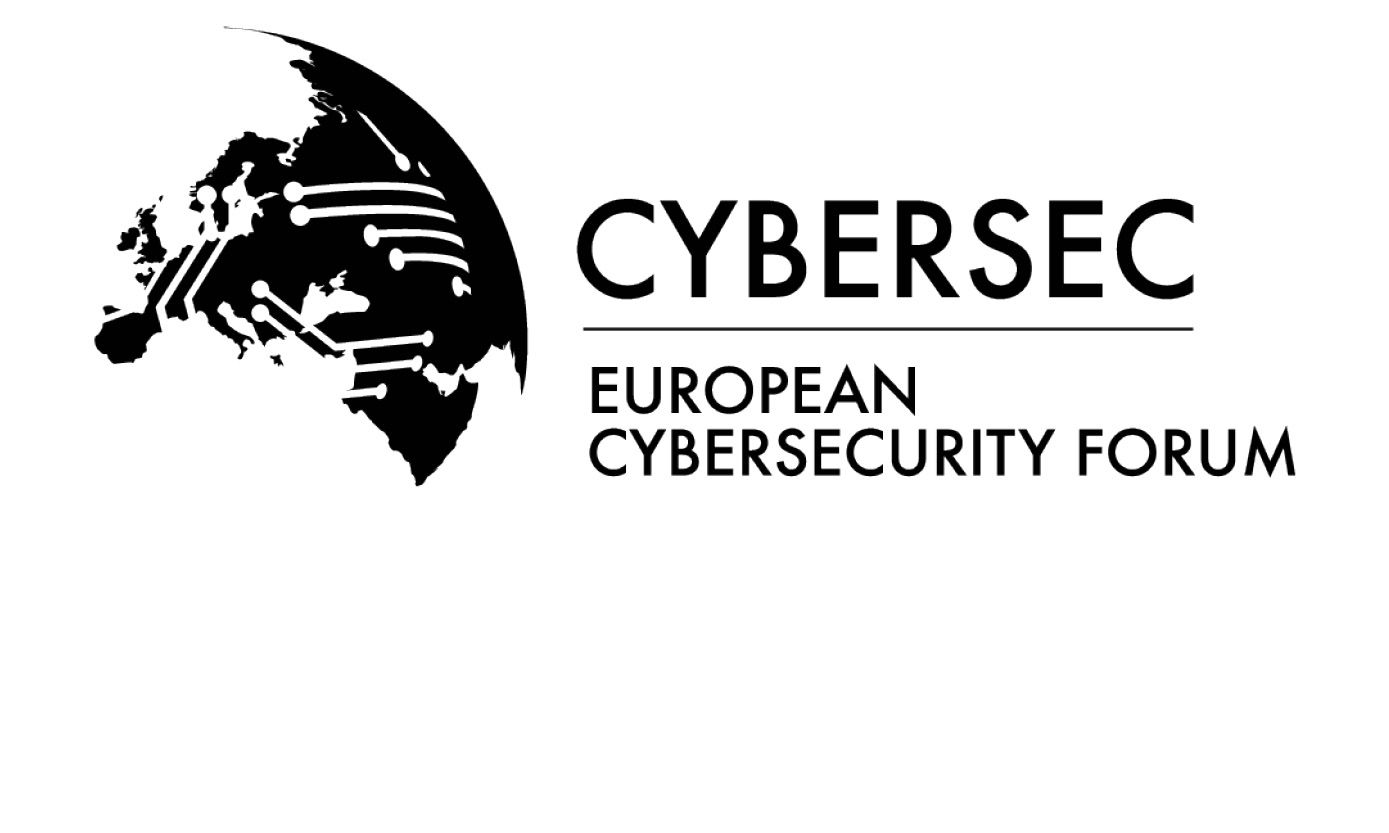 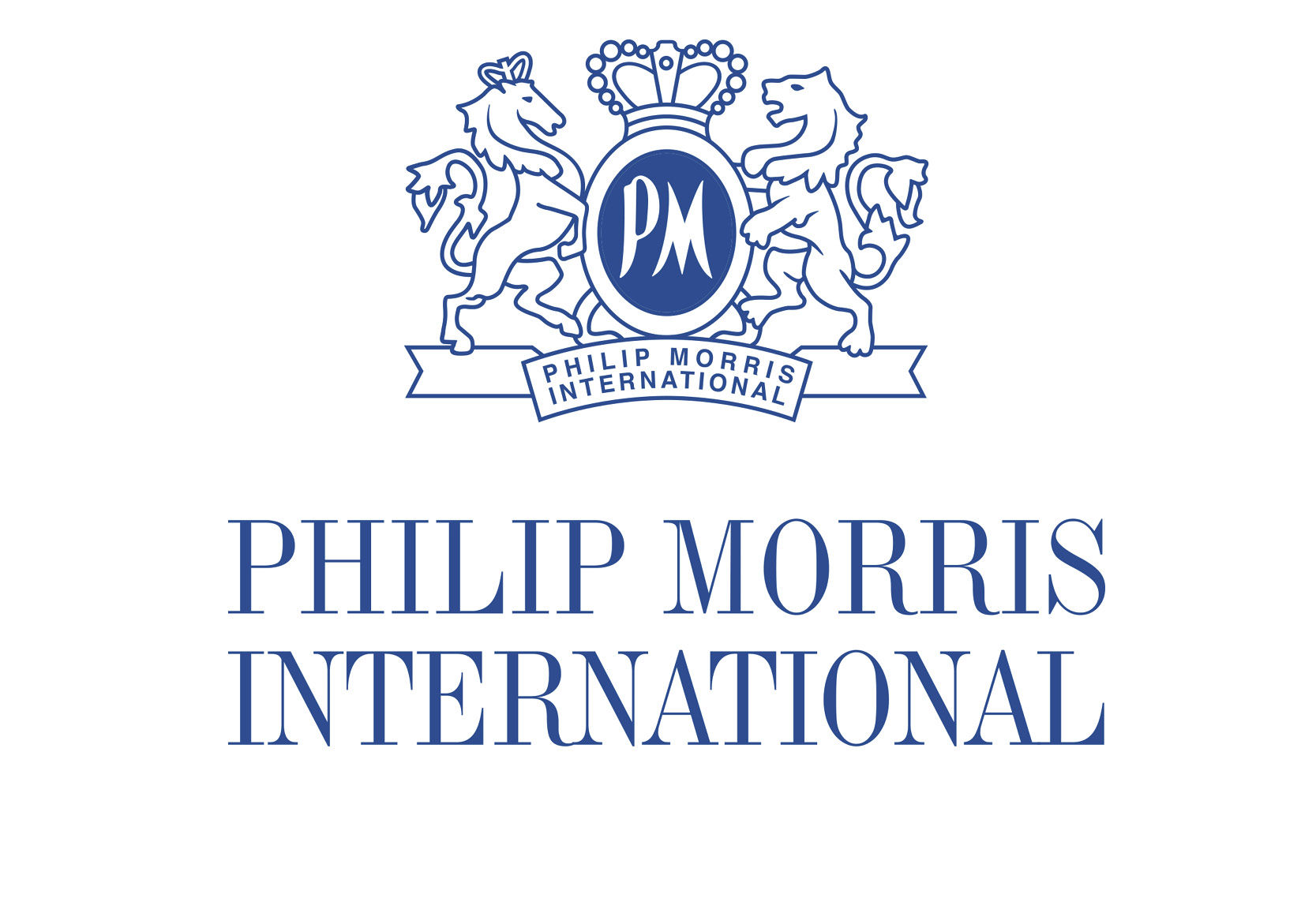 Please kindly note that this site, similarly to most of the sites, uses cookies.
To provide you with the best possible experience, the cookie settings on this website are set to 'allow all cookies.’ If you continue without changing these settings, you consent to our cookie policy. If you would like to, you can change your settings at any time. More details